One of the biggest challenges in our move to the country, was getting a viable communications system. Even though our driving distance to Red Deer is mere minutes away, our house is perched on a hill at the end of a 400 meter driveway on 40 acres of land. And there ain't no internet cables no where's near by.

Since SHAW was the internet supplier for the community nearest us, we contacted them to see how much it would cost to run a cable up our driveway to the house. We assumed it would be at least $1000. So naive we are... After a month of waiting, the cable guy who assessed the situation came back with a dollar figure, $18,000! We obviously jumped at the chance... 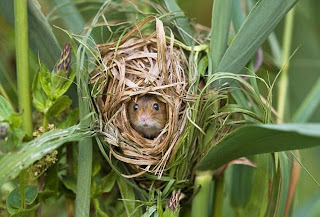 The satellite TV is awesome, there are hundreds of channels that just feature shopping... Then there's Hoarders, my latest addiction. After watching one guy allow over a thousand rats to take over his place, I am very glad our mice have been evicted.

We eventually got a hub for our internet, and it works fairly well, most of the time, except it is on a low bandwidth so Skype can be a challenge. 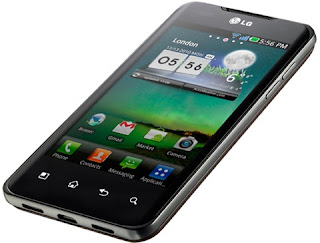 For me, the most exciting part of our communications network were our new cell phones. The sleek android LG I bought, was my first. Hard to believe, I know, getting my first cell phone at age 50, but it was love at first touch. And this pocket-sized android can do it all. From bluetooth, to call display and call interrupt, the reception is excellent. But making phone calls a breeze is just a small part of this cell phone's repertoire.

It's really a mini-computer where I can do my email, text message, keep up to date on Facebook, tweet, Skype, Google Chat and Google +.

With all the apps and THE most amazing camera phone ever, it rarely leaves my side. 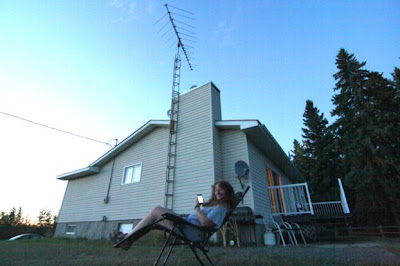 But there is one problem. I have what some phones call "autocorrect" and others "prediction" which tries to read your mind and guess what word you are going to type before you finish. It would be easy to change this setting, but since it's supposed to be a 'smart phone' I decided to see how intelligent it really was.

As I entered the texting world, my vocabulary changed dramatically.
The word 'texting' still invariably changes to 'rectum.' I figured my phone should pick up on this error after the first few times but 'it not so smart after all.'
My name, Doris Fleck, comes out as Forks Fargo no matter what I do. Our cat Sara is Data and our dog Pokey is aptly dubbed Lousy. Now there the prediction is entirely accurate as it describes how she is feeling these days.

Misspelling words as you type (which is really easy as the touch keypad is so small) changes the words even more. Coloring is vomiting and walking becomes salmon (if you miss the last letter), similarly outside becomes pursued. 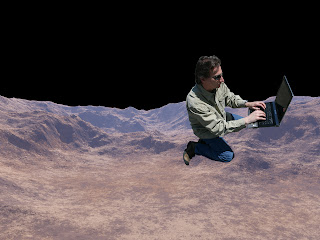 My favorite name correction is for my friend and first-draft editor Todd Diakow. I have blogged about him earlier here - his name becomes Gods Cosmos. I have taken to calling him the Gods of the Cosmos on a regular basis.

So, if I never changed the corrected words, here is what one of my texts would look like:

Hey Gods of the Cosmos:


The reason for my rectum is to paint a picture of the beautiful sunset as we were salmon pursued. Lousy and Data noticed the vomiting in the sky change from blushing pink to violent purpose. Wish you had been here to see this transportation of the havens.


Hmmm, I wonder if I should write my whole novel this way? 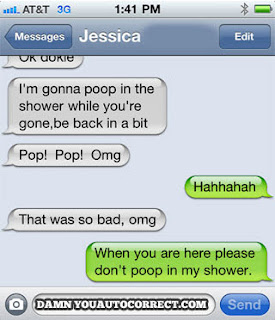