In The Move Groove. 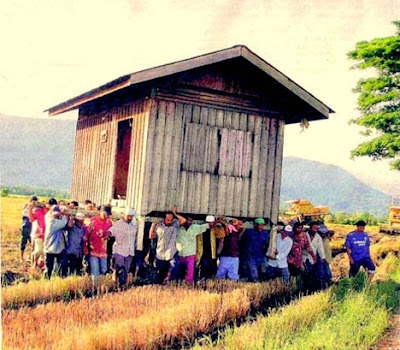 It’s only been seven months since I started blogging and already it has changed my world. If it wasn't for Heidi constantly nagging me - asking me every other day “when was I going to FINALLY start a blog?” - I may have never begun. Heidi, you’re going to make someone a ‘fantastic’ wife someday...

Now I am totally obsessed by my blog statistics, especially how many people read my posts and where they are from. Initially, these stats were pretty boring. If 30 or 40 people read a post, it was miraculous. The majority of my readers were family and friends from Canada, with a healthy smattering of US citizens and a few from the Commonwealth countries. 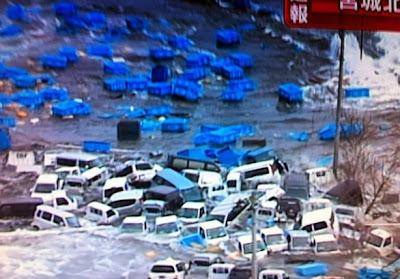 Then the tsunami and earthquake hit Japan in early March. After trying to explain nuclear fission to my husband, Peter, one night, I decided to write about the Nuclear Meltdown that was (and still is) occurring at the Fukushima reactors. Overnight this post found an international audience. Countries like the U.K., Australia, Japan, Germany, India, Indonesia and Iran began popping up. Then my post was reprinted on a medical site in Slovenia that dealt with the aftermath of Chernobyl and I am still getting readers from this country. Now I can hardly wait to see how my international audience has grown. Peter is getting used to me shouting out the names of countries the first time they appear, like “Iceland! Kazakhstan! Bosnia!” or more recently, “United Arab Emirates!”

This international audience has made posting blogs much more fun. Since I wrote Sense or Censorship two months ago, it has garnered over 1000 visits. That's totally blown me away! I really have to thank my friend and writing partner, Methodius, for pushing me to write about this topic. I never expected literary censorship to be such a hotbed of interest. 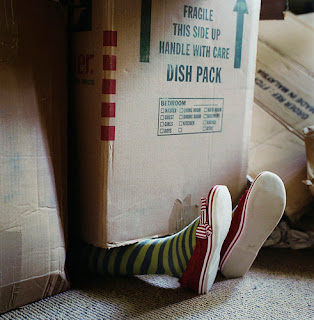 Currently though, I am surrounded by a new project. I am in the midst of many boxes. Hundreds of them to be exact, mostly filled with unknown ‘treasures’ I have yet to discover. You see, we are moving. That very statement brings to mind a famous line from T.S. Eliot’s poem, The Hollow Men – “The horror! The horror!”
Those of you who have ever moved a vast amount of baggage know what I mean. If there was a huge dislike button, I’d be pressing it. In the 21 years Peter and I have been married, we’ve moved once. That was over 17 years ago and we have literally gained a ton of stuff since then. UGH! But a wonderful opportunity has come to us and it’s time for a change. (Also time to hit the ‘dislike’ button again...did I tell you how much I dislike change)? 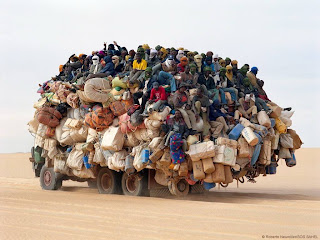 And this change is radical, not like just moving across town. We will be leaving the city and living in a house on 40 acres of wooded land. So instead of watching the police bust a drug house down the street, we will be watching the deer sleep in our back yard, listening to a thousand birds sing, and making sure we don't antagonize the moose.
Although every city neighborhood has a few villainous individuals, we have been blessed to live near some pretty remarkable neighbors - who have now become very close friends. I will miss the ebb and flow of these people coming and going from our house. I grew up in a country setting where we never locked our doors or closed the blinds on our windows. And I still maintain an ‘open door’ policy where friends are encouraged to just ‘drop in.’ But sometimes other creatures have decided to drop in too...Once a mouse took up residence in our living room for a few days until I saw his shadow scurrying across the floor. Then there was the cat that wandered in and began exploring our basement. It was as much a shock for Peter as it was for the cat when they encountered each other.
The great thing about our new place is that family will be living close to us. That will be a huge blessing and an opportunity to get to know some of our nieces and nephews better. 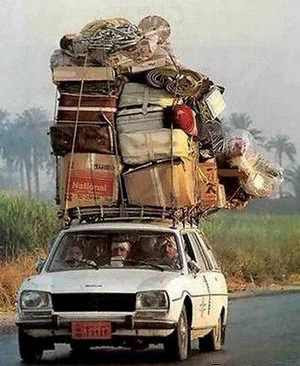 But how are we supposed to get all our junk from here to there? We don't have a lot of experience and both me and my husband are pack rats, of sorts. I like to think Peter is much worse than me, having inherited the ‘pack rat’ gene from his mother. But as I am wading through box after box of personal correspondence, I realize I must have a genetic predisposition to be a hoarder as well. 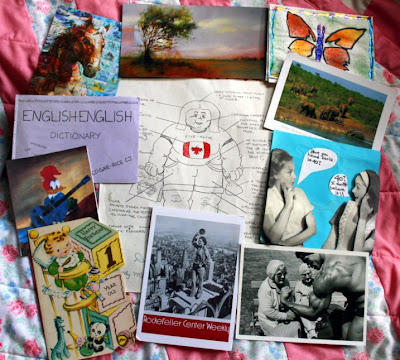 I found my baby bracelet from the hospital, a birthday card from my first birthday (which was quite some time ago now), a tiny stone from the Roman Coliseum my brother brought back for me, (this was before security guards stopped people from absconding pieces of their historical monuments...unfortunately my brother encountered police at Stonehenge otherwise I might have a piece of that too)! 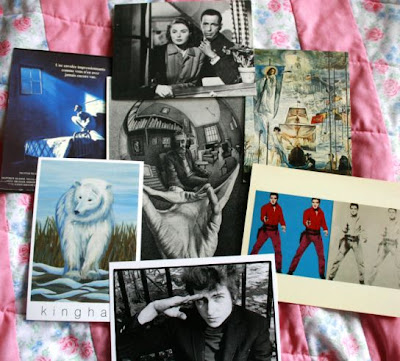 Then there are all the letters, notes, cards and postcards from the Fat-5, other friends and family. I have kept every meaningful and interesting card and letter anyone has ever given me. Since there are artists on both sides of our family, many of these are amazing and unique. But hey, I did throw out all the original Bloom County and Doonesbury comics I had kept from the 80s. 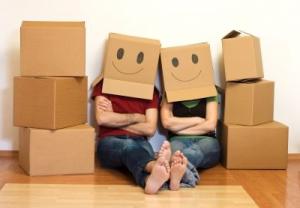 So you can see why I need your advice. What do we move first (we have a month to get it done) and what can we move last? What do we do with the old boxes of black and white photos we have? Does anyone remember slides and slide projectors? What if I want to throw out a couple dozen boxes of junk but Peter thinks they’re worth more than gold? How can we not kill each other? Does anyone want a used process camera? (It’s free if you haul it away). 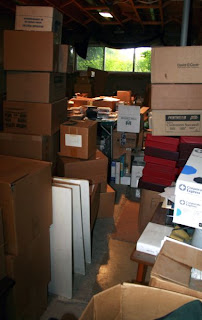 I’m going to share a BEFORE photo of a small section of our basement now. And yeah, this is also BEFORE we started packing. These boxes and CDs normally lie all over our ping pong table.
Have you heard my cry for help???
Posted by Doris Fleck at 11:30 PM

Email ThisBlogThis!Share to TwitterShare to FacebookShare to Pinterest
Labels: cards, how do we get from here to there, letters, side projector, the horror, vinyl, we're moving, writing partners