As some of you know, my husband, Peter is a philatelist (among other things). Yeah, I can hear you saying, “What the heck is a philatelist?” According to Webster’s, it’s “a specialist in philately.” Don’t you love dictionaries? The second definition is more clear ¾ “one who collects or studies stamps.” 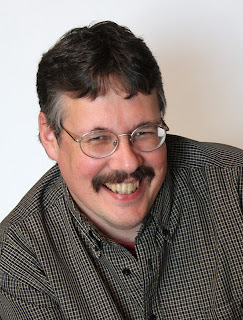 Peter has loved collecting stamps since he was a boy and has become an avid philatelist in recent years. He’s the Vice President of the Calgary Philatelic Society and a columnist for Canadian Stamp News.
What’s unique about Peter’s columns is that they are humorous. Now, philatelists aren’t known to be punsters or practical jokers, I mean, stamps are serious business. Peter is trying to inject a little fun into the olde philatelly. If you think stamps are boring, read this.
Printed in Canadian Stamp News,
April 26-May 9, 2011
Volume 35 - Number 26
Guest Post ¾ Peter Fleck
It was never my intention to use this column for public advocacy, to stand on a soapbox, or promote some pet cause.
But we’re looking at an injustice that has gone on far too long and a vital initiative whose time has come ¾ and not a moment too soon.
The proper care and protection of stamps has to be of utmost concern to all collectors. It should resonate within our hearts like motherhood and apple pie.
Unfortunately, abuse remains rampant. Innocent and defenseless stamps continue to be victimized with reckless abandon.
I don’t know about you, but I just can’t continue to stand by and let it happen.
Anglo-Irish statesman Sir Edmund Burke (1729-1797) has been traditionally attributed with the quote, “All that is necessary for the triumph of evil is that good men (and women) do nothing.”
Personally, apathy is not something I want written on my epitaph.
But I need your help. Together we have to raise a strong and powerful voice, an organization with “teeth” that can advocate for and actually implement change. What we need is the creation of the Society for the Prevention of Cruelty to Stamps (SPCS).
Much like its cousin, the SPCA, the object is to ultimately spawn an extensive global network of local and national chapters. Yet as Canadians, we can be proud to say that it all started right here.
The agenda of the SPCS will be exhaustive. But for starters, let’s look at some key battlegrounds and perhaps even suggest a few tactics and solutions. 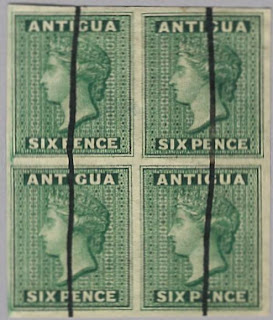 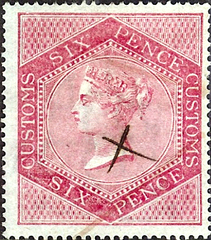 That little pen that mail sorters and letter carriers wield can indeed be mightier than the sword. With one fowl swoop, an entire row of stamps on an envelope can be rendered virtually worthless.
Of all people, postal workers should be among the biggest advocates for stamps. After all, these stamps have been created with utmost care and attention by the post office. So to see them desecrated by other members of the Canada Post family is repugnant.
In some countries, it is a crime to treat the flag an unworthy manner. Likewise, the desecration of stamps should be outlawed. I’m not suggesting that offenders be subjected to the kind of extreme punishments that we see exhibited in certain parts of the world, like cutting off a person’s hands. Yet at the very least repeat offenders should be given the pink slip.

What the pen cancel is to used stamps, the hinge is to mint stamps.
A vigorous campaign of emancipation is required to free stamps from the bondage of hinges. I recognize that throughout history countless stamps have been irreparably marred for life by the use of hinges. But we need to do all that we can to prevent more stamps from falling to this fate.
To even affix hinges on used stamps is an archaic practice that can leave unsightly hinge remnants and potentially cause permanent damage. There is no real justification for their use in our modern era where plastic stamp mounts are so readily available.
So the only sensible solution is to bring in outright prohibition where the manufacture and sale of hinges is strictly forbidden. Those who violate this statute should be treated no differently than purveyors of other banned substances such as weapons of mass destruction and mind-altering, recreational drugs.

Say No To Acid

Much progress has been made in introducing acid-free papers and plastics for the storage and preservation of stamps. If you think that acid can’t be that bad for stamps, then just pour some into the tub the next time you take a bath. That will change your way of thinking rather quickly.
For stamps, however, the affect of the acid is much more long term. Prolonged exposure to even low acid concentrations will cause gradual discoloration over time. But by the time you notice it, the damage will already be done and it will be impossible to reverse it.
Widespread education is probably the best course of action to keep stamps away from acids, glues, tapes, self-adhesive and waxed photo albums, and other silly and harmful techniques for housing a collection.

Hawaii is often referred to as paradise. But for stamps, it can be hell. The warm, humid climate can be like a death sentence to stamps, causing them to stick together and become infested with mold.
Many people in such tropical climates have resigned themselves to only collecting used stamps. Yet even stamps without gum can be susceptible to mildew and foxing.

In contrast, the dry, cool climate of Calgary is just about ideal for stamps. So if you live in an area that’s unkind to your stamps and you truly have their best interests in mind, consider sending them to an environmental refuge. I, for one, would be more than happy to provide a friendly, inviting home for your collection. Of course, I’m just thinking of the wellbeing of the stamps when I make this generous offer.

With the advent of email, epost and other advances in communication, some would argue that the traditional mail system could go the way of the dinosaur. Conversely, the move towards online shopping is putting an increased demand on home delivery.
Yet large-scale commercial mailing operations have long forsaken the postage stamp in favor of metered mail. And so the fear is that the postage stamp may actually be teetering on the verge of extinction.
Perhaps here innovation, or dare I say the evolution of the postage stamp, may be necessary to preserve it’s existence. Canada Post could team up with a company like Pitney Bowes in the production of high-quality, adjustable-rate stamps. In Europe, there’s already been a move towards more attractive, stamp-like postal labels. With the aid of current technology, we could see this advanced to a whole new level.

All About The Stamps

In short, the SPCS will be facing some daunting challenges. But whatever trials lie ahead, the object of the society will be to tirelessly advance the selfless cause of protecting those that cannot protect themselves. It’s really all about the stamps. 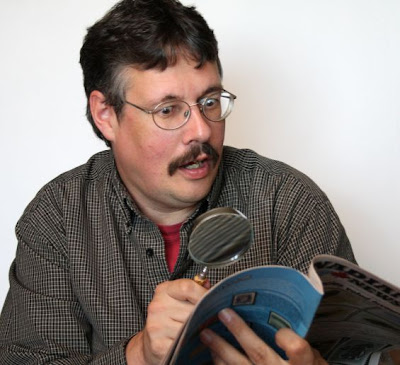