Where Did The Rhinoceros Party Go? 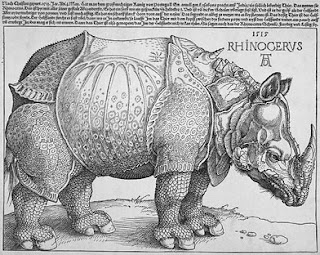 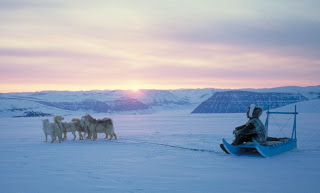 That doesn't mean I'm a lumberjack or fur trader, and there isn't a wall of snow at the USA-Canada border, nor do I use a dog-sled to get around. But I do believe that the beaver is a truly proud and noble animal and want to let you know that a toque is a hat and a chesterfield is a couch...

You see, Joe Canadian was right - any country that goes through six to eight months of winter and then battles hail storms, floods and mosquitoes for the almost-two-months that is our "summer" needs to have a silly side.


Even in our political parties.


So I confess...in one Canadian federal election I actually voted "Rhino." I mean, how can you not admire the honesty of a party that promises never to keep any of its promises?

For their satirical slant on the whole political process, The Rhinoceros Party got my vote - well, at least in 1984. In my defense, I was a university student in "La la land" and had first voted in the 1979 election. That year a young Joe Clark become Prime Minister of Canada - for all of nine months. It was a bad pregnancy at best and I became quickly jaded by federal politics. Then I discovered the Rhino's, and since they affectionately reminded me of Monty Python's Flying Circus, that sealed the deal.


With candidates like Brian "Godzilla" Salmi, Alfred the Alien, and Ted "not too" Sharp, they seemed to clearly represent the interests of the people.


The Rhino Party was established in 1963 by Quebec author and physician, Jacques Ferron. It drew it's inspiration and name from "Cacareco," a Brazilian rhinoceros that won a landslide victory to take a seat on the Sao Paulo city council in 1958. His nomination was the result of a prank by several reporters.


The Rhino's also chose the rhinoceros as its mascot because this animal, like politicians, is thick-skinned, slow moving and dim-witted.


Candidate Bryan Gold described the party platform as "two feet high and made of wood." That seemed logical to me as did his statement, "My platform is the one I'm standing on."


Ted "not too" Sharp ran in Flora MacDonald's Ontario riding with the popular slogan, "Fauna, not Flora." He promised to give fauna equal representation. Sharp also wanted to strengthen Canada's military by towing Antarctica to the Arctic Circle. "Once we have Antarctica we'll control all of the world's cold," he said. "If another Cold War starts, we'll be unbeatable." 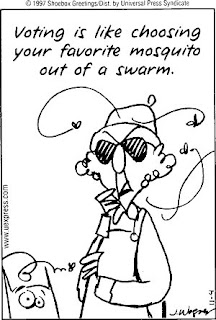 Among other things the Rhino's promised to; 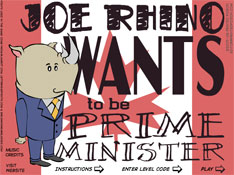 Although the Rhinoceros Party never succeeded in winning a seat in the House of Commons, they did win the fourth largest number of votes in the 1984 federal election (see, I was onto something). This put them ahead of several well-established minor parties. Rhino candidates sometimes came in second in certain ridings, giving long-standing Canadian parties cause for thought.
The Rhino's dropped out of the 1993 federal election when new rules forced them to run candidates in at least 50 ridings at a cost of $1000/riding. But they regrouped and got their "herd" instinct back. Just like the cat in the fabled song, the Rhino's came back as a bona fide political party in 2007.
As we head into another needless Canadian federal election, the Conservative, Liberal and NDP Parties need to keep their wits about them...but if they don't, we can count on the Rhino's  to come up with the wit that every other party missed. 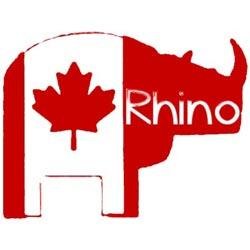